What units of speed are supported?

Speed is the distance covered in a specified slice of time. Naturally, speed is measured in units of distance divided by units of time. This versatile speed converter supports conversions between imperial units, between metric units, as well as converts from metric to imperial, and vice versa. You can convert units used for measuring speed such as meters per second, kilometers per hour, miles per hour, feet per second, yards per second, and knots (nautical miles per hour, Mph).

This online velocity converter uses definitions for the units of speed as they are established by international treaty in 1959 and as defined by the International System of Units (SI) [1] whose definitions are followed universally around the world. It is also in accord with the ISO standards for quantities and units [2]. The symbol convention is the one defined by SI. In some locations the standards may not be followed on a regular basis, e.g. the same symbol: "m", may be used for both miles and meters, causing potential confusion like between "mph" being used both for miles per hour and for meters per hour. Given the relative rarity of the latter unit, it is usually safe to assume "mph" stands for miles per hour.

The conversion output is accurate to ten decimal places: more than enough for most applications.

Some of you might be wondering about the difference between velocity and speed. Velocity is basically a directed movement with a certain speed, while speed, being a description of the magnitude of the velocity, has no direction (it is a scalar quantity).

Since 1959 both metric and imperial units of speed are defined using the standard meter (metre in British English) as a base unit. Consequently, all metric units for measuring velocity are expressed relative to it, e.g. a kilometer is 1,000 meters. To convert between metric units one needs to take into account the length dimension and the time dimension. E.g. in converting meters per second to km per hour, you need to multiply by 3600 to account for the 3600 seconds in an hour, and also divide by 1,000 to account for the length dimension, resulting in a multiplication by 3.6 (see more examples below). The same logic of conversion applies to conversions from one imperial unit to another, with both dimensions taken into account.

Imperial units can trace their lineage further back in history but are currently in official use only in the United States, United Kingdom, and a couple of other countries, while the metric system is official in the rest of the world. Using a speed converter can be considered one way to bring these countries closer together, as it doesn't seem either side is willing to forgo its speed unit system.

When converting from metric to imperial or from imperial to metric units of speed, the logic is the same, only the multiplication or division factor is different. Since all imperial units are defined in terms of the meter, the conversions are exact and not approximate, as can be the case with a few fringe measurement units in other areas. 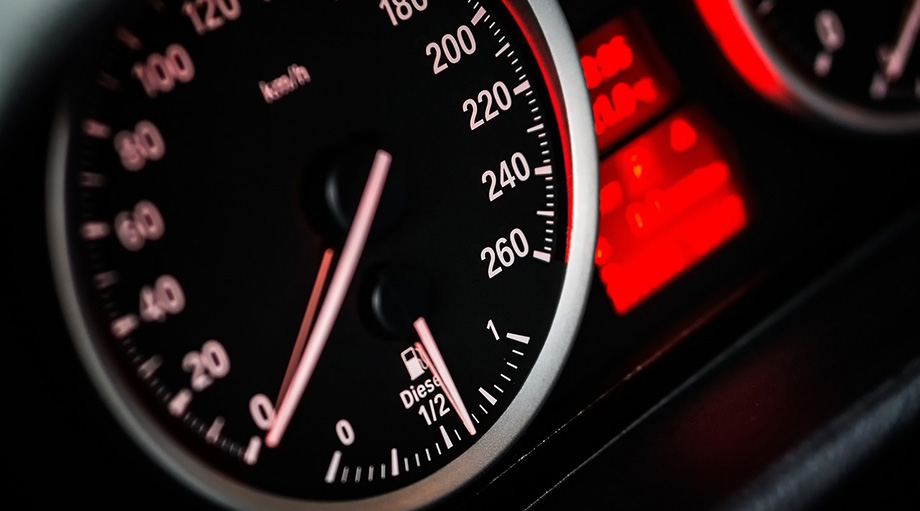 There are many possible conversions between the metrics supported in our converter above. Some selected examples are below.

KiloMeters per hour to Miles per hour conversion example


Miles per hour to KiloMeters per hour conversion example


Km per hour to Meters per second conversion example


Miles per hour to Foot per second conversion example

Below are conversion tables for a few of the most used pairs of units for measuring speed. You can use these for quick reference or use our velocity converter above for any other value or pair of interest. Our tool also works offline: you can use it as long as the page is cached in your browser.

Kilometers per hour to miles per hour conversion table:

Miles per hour to kilometers per hour conversion table:

Meters per second to kilometers per hour conversion table:

Feet per second to miles per hour conversion table:

If you'd like to cite this online converter resource and information as provided on the page, you can use the following citation:
Georgiev G.Z., "Speed Converter", [online] Available at: https://www.gigacalculator.com/converters/speed-converter.php URL [Accessed Date: 27 Jan, 2023].