Use this random country generator to randomly select a country. Pick a country at random from the whole World, or from a specific continent of your choosing. Useful for geography games, choosing a random travel destination, etc.

To pick a country at random, start by specifying which contintent to use. By default, the picker will use all continents, but you can choose any single one of the major continents:

Our random country picker uses a random number generator to make sure each country from our database has an equal chance to be picked. It is equal to rolling a fair dice with hundreds of sides or spining a wheel where each country is represented equally.

If you also want to include autonomous regions, and territories, check the "Include territories" checkbox. Finally, press the "pick a random country" button and our tool will return one country at random.

How many countries are included?

The generator uses a database of 259 countries and territories, last actualized in early 2020. It includes 201 countries and 58 territories and autonomous regions. The random country picker has an equal probability of selecting any of them, like a country wheel, though it is limited to countries-proper only, if you've left the "Include territories" checkbox unchecked.

Do we have all countries in the world? As a matter of fact, the definition of a "country", "autonomous region" etc. is not as straightforward as you might think, and to further complicate things, at any given time there are at least a dozen territories over which there are disputes.

Applications for a random country picker

While there are many reasons you may want to randomly select a given country, here are two of them that we believe are most frequent.

Many games related to geography require randomly picking a country either to start the game, or on each player's turn. Using our generator you can make sure your game is fair and nobody will have the right to complain. Examples of such games are ones where players take turns saying a fact about a country. For example, a player draws a country at random and has to name its capital. 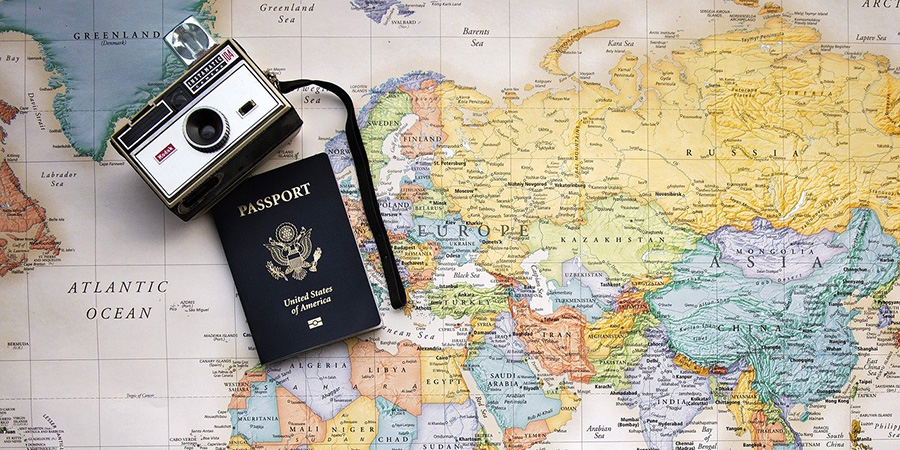 If you've just won the lottery, or made the deal of your life, or just have a lot of money to spare on a vacation which can potentially cost tens of thousands of dollars, then using a country picker to pick a vacation location is a fun way to decide where you go next. For most of us, though, randomly placing our finger on the map does not mean we can easily go there ourselves as tourists. Google Maps is not a bad alternative, at least for exploring the beauty of natural and man-made landscapes.

If you'd like to cite this online randomizer resource and information as provided on the page, you can use the following citation:
Georgiev G.Z., "Random Country Generator", [online] Available at: https://www.gigacalculator.com/randomizers/random-country-generator.php URL [Accessed Date: 02 Dec, 2021].