Simplifying fractions is the action of dividing the numerator and denominator (top and bottom) by the highest number that divide each of them exactly. Through simplification, a fraction becomes as simple as possible, for example 10/20 becomes 1/2, and 4/9 becomes 2/3. The above are examples of fraction simplification of proper fractions in which the numerator is smaller than the denominator.

In simplification of improper fractions they will be converted to a mixed number. An improper fraction is defined as one in which the numerator is greater than the denominator. Therefore, any fraction greater than 1 passed to this simplify fractions calculator will be converted to a mixed number with a whole and a fractional part. For example, 13/3 will become 4⅓ with 4 being the whole part and ⅓ the fractional.

How to simplify fractions

Example task #1: You read in a news source that a statistical survey revealed that 20 out of every 100 men in Spain are unemployed. How do you simplify that fraction?

Example task #2: You have a pizza with 12 slices and you were told that you can eat 4 out of the 12 slices. How can you simplify that fraction? 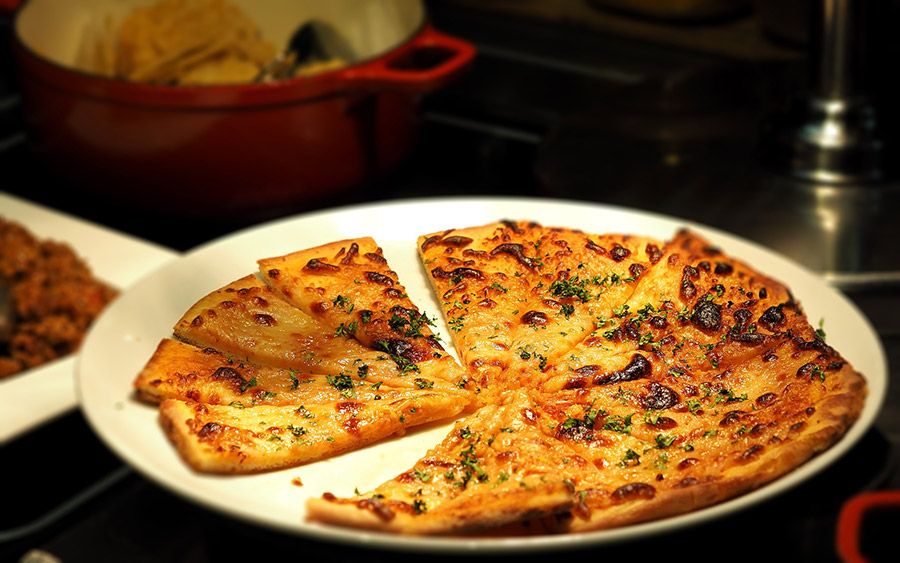 Example task #3: Convert the improper fraction 10/4 to a mixed number.

Solution: Both the numerator and denominator are divisible by two, resulting in 5/2. Both of these are primes so the fraction cannot be reduced further. To convert to a mixed number, divide 5 by 2 to get 2 with a remainder of 1. This is written as the mixed number 2½ (two and a half).

As you can see, having a fraction simplifier is definitely useful.

If you'd like to cite this online calculator resource and information as provided on the page, you can use the following citation:
Georgiev G.Z., "Simplify Fractions Calculator", [online] Available at: https://www.gigacalculator.com/calculators/simplify-fractions-calculator.php URL [Accessed Date: 06 Dec, 2022].